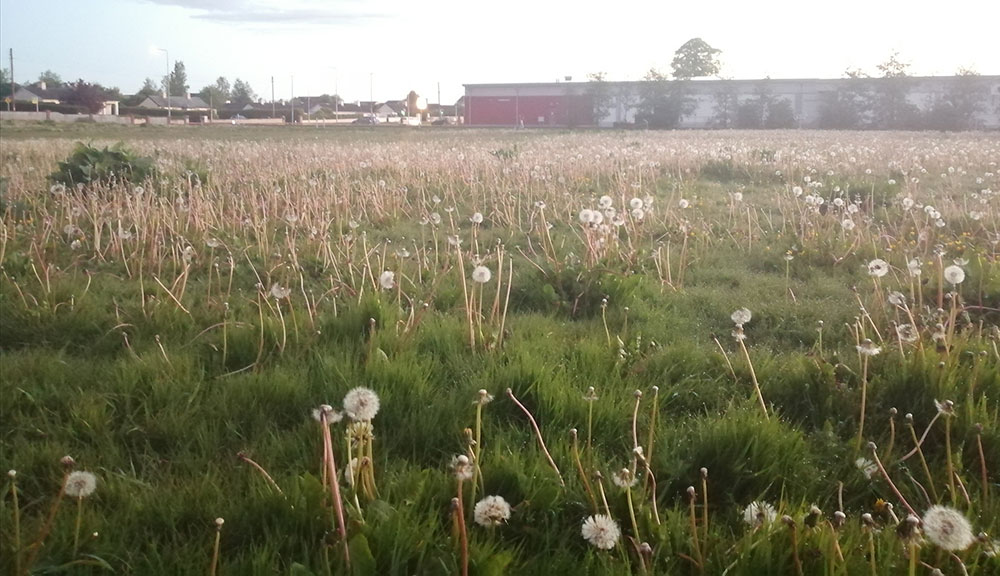 Sindy Joyce describes Travellers as “an indigenous ethnic minority who are traditionally nomadic and distinct from the majority Irish population”.1 Although Traveller nomadism is in decline, it is still an integral part of Traveller culture and Traveller identity.2 Travellers have been subjected to social, spatial, and economic exclusion for centuries.3 This continues in contemporary Ireland. A recent illustrative example was the banning of horses from the centre of Kilkenny city in May 2021.4

Travellers were disadvantaged by the modernisation of the Irish economy in the early-to-mid 20th century.5 The reaction of the state was to blame Travellers’ economic problems on the fact that they did not conform to a settled way of life.6 Present day consequences of Ireland’s oppression of Travellers are a terrible incidence of suicide within the Traveller community as well as low levels of employment, and poor health outcomes.7

Part IIA of the Criminal Justice (Public Order) Act 1994 (Part IIA) makes it a criminal offence, in a broad and ill-defined set of circumstances, to occupy or otherwise interact with public land without the permission of the landowner. It also gives An Garda Síochána (the Irish Police) broad and minimally fettered powers of eviction, confiscation, and arrest in relation to such activity.

Part IIA is part of a matrix of legislative acts restricting the ability of Travellers to occupy public land and roadsides. In light of the state’s failure to facilitate nomadism through the provision of transient sites, as described above, this law prevents Travellers from expressing their nomadic identity and from practicing a nomadic way of life. In this context, the penal provisions of Part IIA amount to a criminalisation of nomadism and, by extension, a criminalisation of Traveller culture.

Part IIA was rushed through the legislature by the then Fianna Fáil-Progressive Democrat coalition Government in March 2002.10 Travellers were not consulted prior to its enactment.11 The legislation appears to have been enacted in response to a similar, Fine Gael, private member’s Bill which was introduced in late 2001.12

Part IIA has been the subject of a handful of cases in the Irish superior courts and has been challenged on constitutional law grounds. As noted by Binchy and Byrne, the law sits in tension with a variety of provisions of the Irish Constitution.13 The only constitutional challenge which went to trial failed.14 The judge refused to strike down Part IIA as unconstitutional on two separate grounds. Firstly, on the basis that the constitutional guarantee of the inviolability of the dwelling, on which the applicants partly grounded their case, could not apply where the establishment of that dwelling was a criminal act. The other ground was a procedural point: judicial review cannot be used as a consultative tool in advance of criminal proceedings.

The future of Part IIA is, however, uncertain. The jurisprudence of Irish and European courts is increasingly sympathetic to nomadic peoples.15 And Irish constitutional law on equality is more favourable to historically marginalised groups, like Travellers, than before. Furthermore, Part IIA has been criticised by several international human rights bodies.16 This suggests that a constitutional challenge to the law brought today would be more likely to succeed. Significantly, the Joint Oireachtas17 Committee on Key Issues Affecting the Traveller Community voiced its support for the repeal of Part IIA last year.18 While the Committee was not legally a part of the government, it contained government representatives. This suggests that the Government might be open to the idea of repealing Part IIA. However, a committee report is a lot easier to achieve, politically, than substantive legal change.

Unfortunately, the UK Government is in the process of enacting legislation which was directly inspired by Part IIA: the Police, Crime, Sentencing and Courts Bill. This legislation introduces similar penal provisions to those contained in Part IIA and has been met with widespread opposition and anger among Gypsy, Roma and Traveller communities.19

This website uses cookies so that we can provide you with the best user experience possible. Cookie information is stored in your browser and performs functions such as recognising you when you return to our website and helping our team to understand which sections of the website you find most interesting and useful.

Strictly Necessary Cookie should be enabled at all times so that we can save your preferences for cookie settings.

If you disable this cookie, we will not be able to save your preferences. This means that every time you visit this website you will need to enable or disable cookies again.

This website uses Google Analytics to collect anonymous information such as the number of visitors to the site, and the most popular pages.

Please enable Strictly Necessary Cookies first so that we can save your preferences!